Sean Golden was an invited keynote speaker at the IALIC 2016 annual conference - Bridging across languages and cultures in everyday lives. New roles for changing scenarios-- held in Barcelona on 25-27 November 2016.

In the West Jürgen Habermas has attempted to counter both instrumental rationalism and postmodernism by calling for the construction of a communicative rationality or civic discourse that would allow all parties to agree on certain basic principles and procedures in order to promote mutual understanding and mutual acceptance of agreements.

As the geopolitical tectonic plates shift, alternative discourses emerge, based on non-Euroamerican principles and procedures. In the new discourse of a resurgent China, references to ancient Confucian texts rub shoulders with Maoist slogans and slang from the Internet. Old established slogans and keywords are being given new meanings. Unless we learn and understand these new meanings we could misinterpret what is being said, and be misinterpreted.

In order to better understand the innovations under way we need to develop a better understanding of the issues, the policies, the paradigms and the discourse that are being constructed. This requires better knowledge of the Chinese language and
culture and first-hand knowledge of the policies being carried out. It also requires more collaborative efforts to promote and build better mutual and common knowledge and understanding, perhaps along the lines of the EUNIC’s Europe-China Cultural Compass or the Dictionary of Untranslatables (Cassin, 2014).

“W.B. Yeats: From Sligo to Nōh via Ernest Fenollosa” 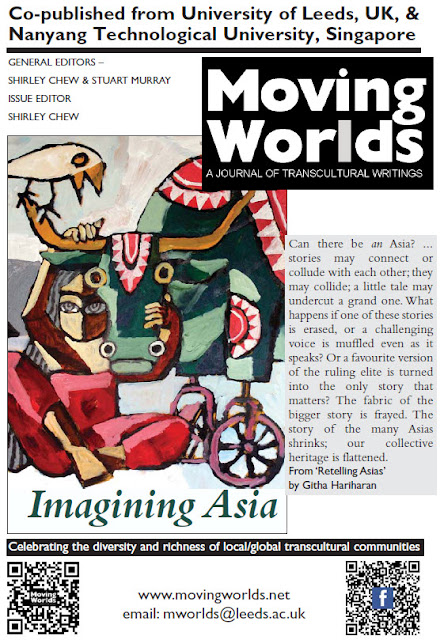 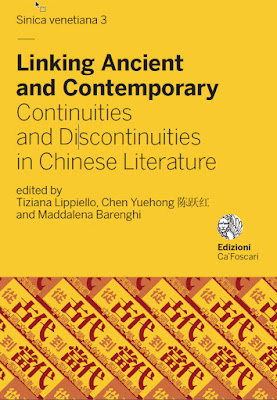 Ezra Pound’s edition of Ernest Fenollosa’s manuscripts for The Chinese Written Character as a Medium for Poetry was a landmark in modernist European poetry and the imagist movement at the beginning of the 20th century. Pound’s work has stood for Fenollosa’s vision since then and has been the subject of controversy among Sinologists for its emphasis on the graphic elements of Chinese written characters. A recent edition of the complete Fenollosa manuscripts by Haun Saussy, Jonathan Stalling and Lucas Klein has made it possible to see the differences between Fenollosa’s interests and Pound’s interpretations and to restore Fenollosa’s original intentions. Even though Sinologists have questioned the Fenollosa-Pound emphasis on the graphic elements of Chinese writing as a component part of Chinese poetry, Ch. 39 of the classical Chinese text 文心雕龍 Wenxin diaolong by 劉勰 Liu Xie (ca. 466-520) refers specifically to this phenomenon as a mode in the composition of Chinese poetry. Case studies of work by John Cage and Jackson Mac Low show that Fenollosa’s impact on 20th century avant garde literature went far beyond the works of Ezra Pound.
Publicat per Sean Golden el 10/28/2016 Cap comentari:

In preparation for the Symposium the CERAO is co-financing a documentary film of the Sligo-based Blue Raincoat Theatre Company's production of The Cat and the Moon, a play by the Irish Nobel Prize winner, W.B. Yeats, inspired by a manuscript translation by Ernest Fenollosa of of a traditional Japanese kyogen-style play.

The documentary will be premiered in Barcelona at the Symposium by the play's director, Niall Henry. 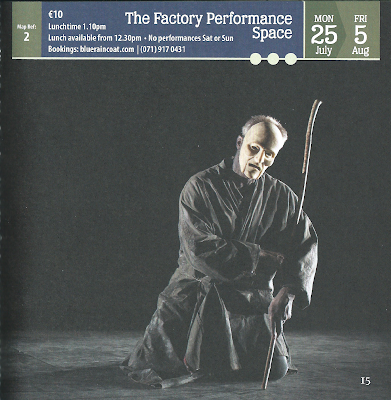 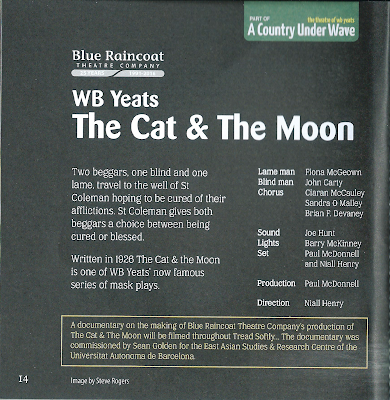 Commemorating the anonymous. British imperialist discourse in China and its backlash among the Irish

Sean Golden gave a talk on "Commemorating the anonymous. British imperialist discourse in China and its backlash among the Irish" at the  First Annual Conference of the  Irish Association for Asian Studies (IAAS) at Dublin City University (Ireland), 17-18/06/2016.


John Mitchel on his way to exile conversed with naval officers responsible for British conquests in China. In his translation of the 三字經 Sanzijing, Sir Herbert Giles, an English diplomat in China, glossed 家 jiā as ‘a pig beneath a roof’, and remarked to his intended British readership that ‘our’ Irish neighbours would certainly understand this. His discourse demonstrates the effects of attempting to master the colonised ‘abroad’ on his attitudes toward the colonised ‘at home’. Anonymous Irish soldiers and police helped colonise the British Empire. Some later turned against colonisation and fought to liberate Ireland and other colonies. The major source of information about the Taiping movement in Nanjing in the mid-nineteenth century was an anonymous Irishman who became a mercenary. Roger Casement went from being an agent of imperialism to an agent of the Easter Rising; his reports on colonisation in Africa and in Latin America inspired Joseph Conrad to write Heart of Darkness and Nostromo. W.G. Sebald, starting from the connection between Casement and Conrad, portrayed in The Rings of Saturn the decadence that British imperialism produced at home. Postcolonial studies tend to concentrate on the experience of the colonised, but not on the impact of imperialism on the colonisers themselves, or on the underclasses created in the metropole by colonialism. Commemoration of the anonymous agents and victims of British imperialism in Asia and its backlash among the Irish is a challenge for Asian Studies in Ireland.